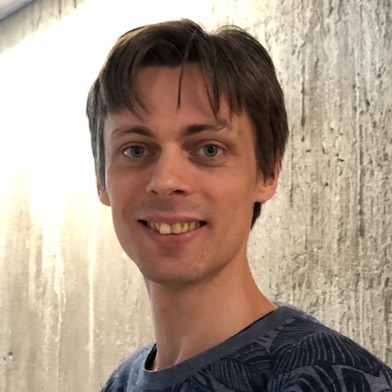 The IRMA project is a privacy-friendly, secure and easy-to-use authentication mechanism, using the Idemix attribute-based credential scheme as underlying credential scheme. As the lead programmer of IRMA I develop and maintain the core software: the IRMA server that can verify and issue attributes, the IRMA iOS/Android app core, and the protocols they use (source, documentation).

My PhD thesis Quantization using Jet Space Geometry and Identity Management using Credential Schemes, which I defended on 7 October 2016 at the University of Groningen, may be found here. I have many hardcopies left; if you would like one, feel free to contact me.